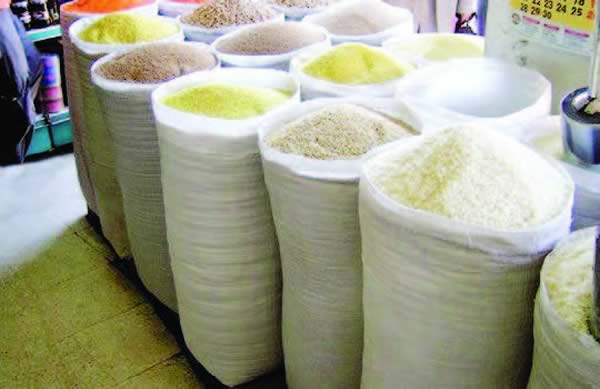 The Federal Government has said the country spends $6m on the importation of rice daily, the News Agency of Nigeria reported.
The Minister of Agriculture and Rural Development, Chief Audu Ogbeh, said this while addressing farmers at Ndeagu-Echara and Omege-Echara in Ikwo Local Government Area of Ebonyi on Friday.
“The country is currently importing $6m worth of rice daily and the funds to sustain such importation are no longer obtainable,” Ogbeh, who spoke through his Senior Adviser on International Donor Partners, said.
To reverse the trend, Ogbeh said that government was giving priority to rice production
.He promised that the government would support farmers in the country to embark on all-year farming.