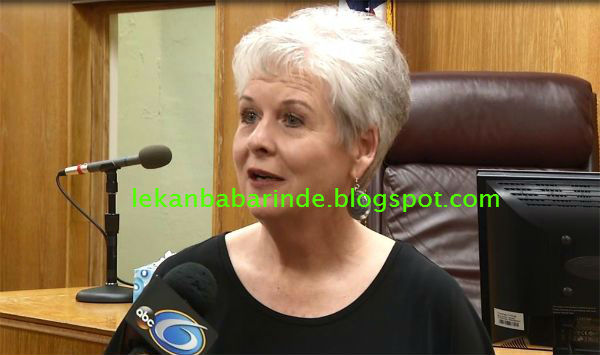 According to Fox News, as county clerk, Barnette had issued marriage licenses in Mississippi, USA for 24 years. However, she abruptly resigned on Tuesday.
An excerpt of her resignation letter reads:
I choose to obey God rather than man…I am a follower of Christ and I believe strongly that the Bible is my final authority. The Bible teaches that a marriage is to be between a man and a woman. Therefore, because of the recent ruling of the U.S. Supreme Court, I can no longer fulfill my duties as Circuit Clerk and issue marriage licenses to same sex couples.
Further commenting on the matter, she said:


“I told my supervisors a while back if it happened, I would tender my resignation. I had already decided in my heart that I could not issue marriage licenses to same sex couples. It’s my Christian belief. As a follower of Christ, I could not do it. The bible teaches it is contrary to His plan.”