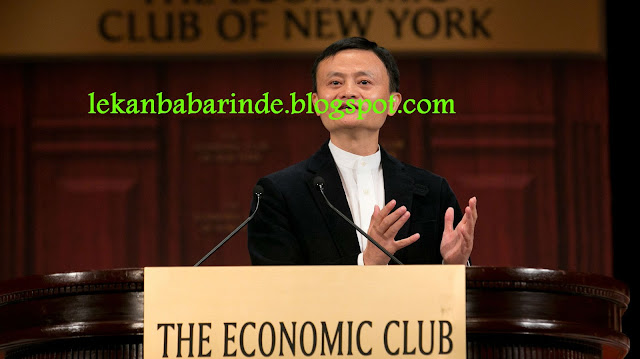 China’s stock slump is causing pain to millions of Chinese – billionaires and mom-and-pop investors alike.
When FORBES published our World’s Billionaire List in March, China’s wealthiest men had
impressive aggregate fortune of $565 billion – that’s $200 billion up from the year before. But the stock market rout in the past two weeks has taken a toll on the country’s rising super rich. The 205 Chinese billionaires currently tracked by the Forbes Real-time Billionaires List have lost a total of $195 billion since the benchmark Shanghai Composite Index hit its peak on June 12.
China’s richest man Wang Jianlin, who briefly edged out Amazon’s Jeff Bezos to the world’s 10th richest man in June, lost $6.5 billion as share prices of his two public companies fell (to be sure, he’s still worth $32.3 billion as Asia’s richest man). After Tencent’s stock dropped 13% on Wednesday, its chairman Pony Ma lost $1.2 billion on a single day. Copper and cable entrepreneur Wang Wenyin suffered the most with a staggering $7.3 billion loss in the past month, more than any other Chinese billionaire on our list.

Alibaba ’s chairman Jack Ma saw $3.7 billion of his fortune evaporate as the e-commerce giant’s stock hit a new low since its September IPO. China’s domestic market rout has spilled-over effects on U.S.-listed stocks, as some investors scrambled to cut their China exposure. Baidu’s Robin Li and JD.com’s Richard Liu lost $1.4 billion and $1.7 billion on paper respectively, as share prices of both companies plunged in the past month.

Only 5 of the 205 Chinese billionaires on our real-time index did not suffer a loss since June 12. Ma Jianrong, who made his fortune in the knitwear and garment export business, is the only billionaire who got richer — with a mere gain of $95 million. Four other billionaires who have the same net worth have the bulk of their fortunes in private holdings, such as Alipay’s Simon Xie and Xiaomi’s president Lin Bin.

The country’s stock market has been a wild ride this year, especially for millions of rookie retail investors who rushed to open their accounts for the first time. The Shanghai Composite Index has plunged 31% since June 12 after rallying for a 60% gain before the peak this year. The situation looks equally concerning for Hong Kong-listed companies, as the Hang Seng Index dropped 25% over the same period. Following a suspension of initial public offerings, more than 1300 companies have now halted trading as well, as the government stepped up efforts to control the market.

“The tail-risk scenario of China losing control of a runaway equity market might be met with a strong reaction by Chinese authorities whereby massive fiscal stimulus, as seen in 2008, would be funneled into the economy,” Deutsche Bank analysts wrote in a note. “Such debt-fuelled growth would have negative implications longer term.”

For now, just like millions of Chinese stock investors, the country’s wealthiest men – despite their $600 billion fortunes — will be closely watching whether the government will win the battle to stop the sell-off.