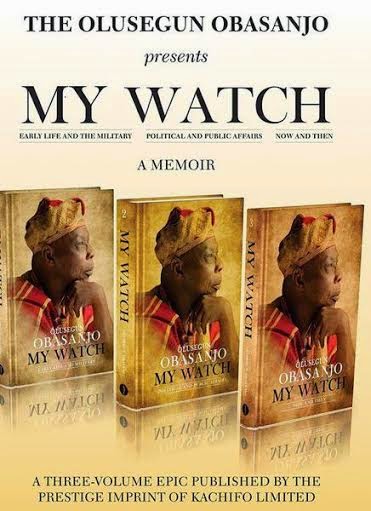 An associate to the former President who spoke with Sahara Reporters, said Obasanjo has exhausted the first copies of the book. “Baba sold all the copies that were brought in,” the associate said

The book sold out despite a high court injunction to stop it from circulating. A judge had ordered that copies of the book be confiscated by the police and the DSS after Obasanjo went ahead to launch it despite a court order not to do so...The associate of the former President who spoke to SR said SSS have stopped the importation of more copies of the book. “The SSS people have told us that they won’t allow more copies of the book into the country,”The three volume book among many things, critiqued the leadership style of President Jonathan as well as his former VP Atiku Abubakar, Late President Yar'Adua as well former Governors Ibori, Tinubu and Saraki.