First photos of passengers of plane that was shot down, including 80 children

298 people died yesterday July 17th when Malaysia Airlines flight MH17 was blasted out of the sky at 32,000 by a surface-to-air missile, allegedly by pro-Russian rebels.Among the dead were 80 children, including three Australian children, (pictured left), Mo Maslin, 12, (left), his brother Otis, eight, (centre) and sister Evie Maslin, 10, (right) who were traveling with their grandfather Nick Morris. According to Australian newspapers, the family had been on holiday and the children’s parents had remained in Amsterdam for a few extra days while Mr Norris took his grandchildren on MH17 to get them back to Australia in time for school. The plane was going from Kuala Lumpur to Australia. More than 100 AIDS researchers who were heading to an international conference in Australia were also on board the plane.

There were 173 passengers from the Netherlands, 27 from Australia, 44 from Malaysia, 12 from Indonesia, 9 from the UK, 4 from Belgium, 4 from Germany, 3 from Philippines, 1 from Canada and from New Zealand. See more photos after the cut... 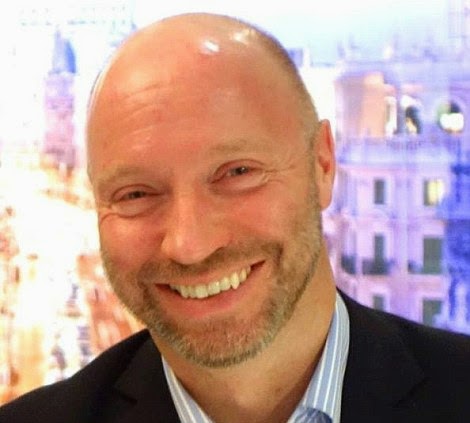 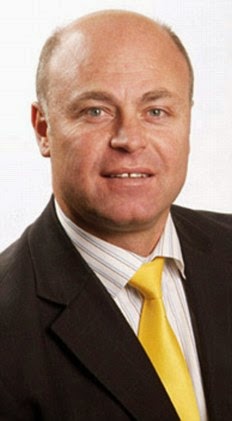 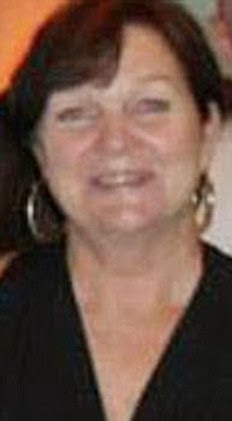