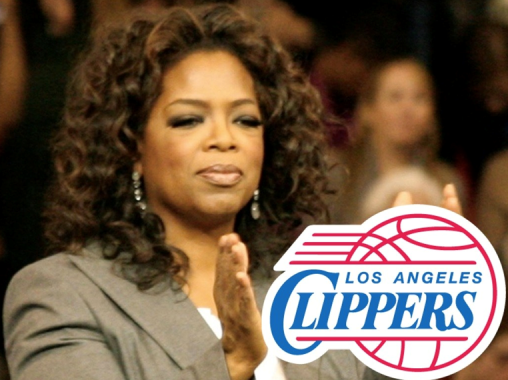 Sterling, however, says his team is not for sale and won't go down without a fight. The 81 year old, who has not issued a public apology yet, bought the Clippers for $12 million in 1981. Today they are worth a staggering $575 million. Oprah is worth over $3billion...so she's capable.

The only way Sterling can be forced to give up his team is if 3/4 of the NBA owners agree to the sale.
by linda ikeji