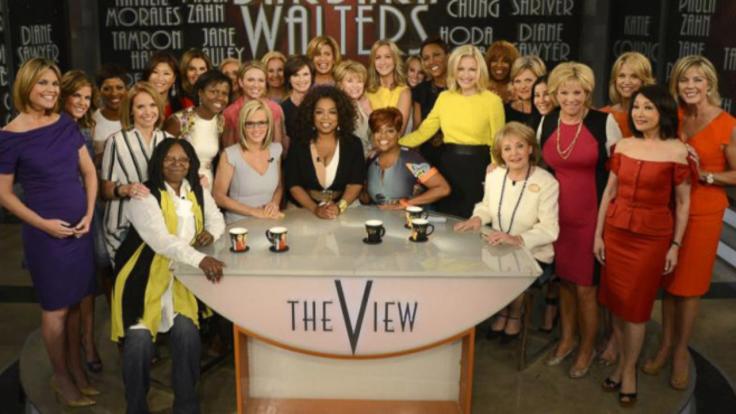 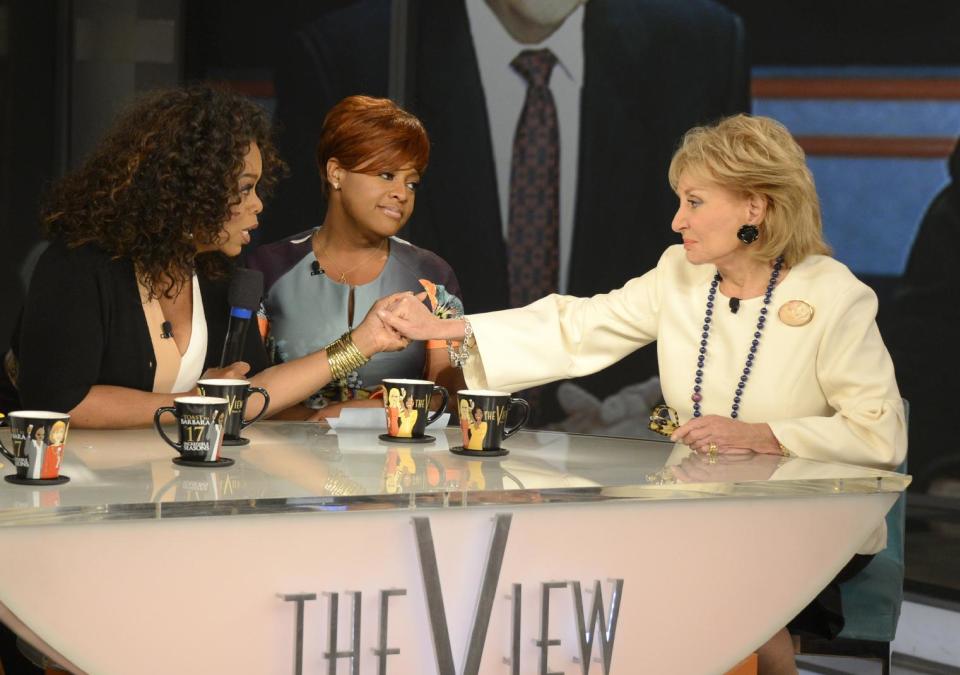 NEW YORK (AP) — Oprah Winfrey and former Secretary of State Hillary Rodham Clinton surprised Barbara Walters on Thursday as the legendary newswoman taped her final edition of "The View" to end a five-decade career on television.

Actor Michael Douglas, a longtime friend and frequent subject for Walters' interviews, also dropped by for the tribute, which airs Friday on ABC at 11 a.m. EDT.
Looking smart in a cream-colored blazer and a black skirt, the 84-year-old Walters was presiding over a studio audience of friends, colleagues and fans on hand to witness a bit of history.


Although she will retain a behind-the-scenes role as executive producer of the talk show she created 17 years ago, she is ending her daily on-air involvement, while limiting ABC News appearances to the occasional story or interview.
"I can't believe this day has come, and I can't believe it's for real," Clinton told Walters, who began her career on NBC's "Today" in 1962, then came to ABC in 1976, where her many duties ranged from co-anchoring "20/20" to hosting scores of specials as well as "The View."