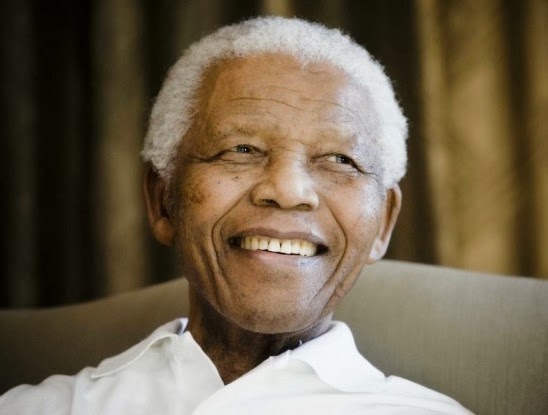 JOHANNESBURG - A film based on the life of Nelson Mandela, “Long Walk to Freedom”, has became South Africa’s all-time highest grossing picture after its opening last week, production company Videovision Entertainment said Tuesday.
The British-South African co-production, starring British actor Idris Elba as Mandela, has earned 4.4 million rand ($427,000, 315,000 euros) — shattering records previously held by blockbusters like “The Wolverine”, “Hangover 3″ and some locally produced films.
South African producer Anant Singh said he was “extremely pleased with the audience reaction” and the emotional response to the two-and-a half-hour movie.
Largely based on Mandela’s autobiography of the same title, “Long Walk to Freedom” traces the life of the revered leader from his childhood in the rural Eastern Cape, through his anti-apartheid activism and decades of incarceration, to his election as the country’s first black president in 1994.
The film opened in the United States on November 29, earning an average of $25,076 per screen, according to producers. It is seen as an Oscar contender, with Elba’s performance in particular worthy of a best acting nomination.
by vanguardng.com