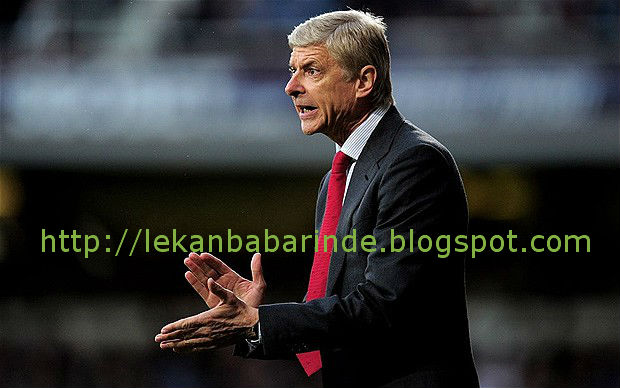 Arsène Wenger has asked his network of scouts to search for another new striker ahead of the January transfer window as Arsenal continue the process of replacing Robin van Persie.


Although encouraged at how the goals have been spread more evenly around the team this season, Wenger would ideally still like further back-up to Olivier Giroud as the main centre-forward in his 4-2-3-1 system.
Wenger has specifically told his scouts to be on the look-out for potential new attacking options over the coming months, with Fernando Llorente, Adrián López, Robert Lewandowski and Stevan Jovetic among those being monitored.
The interest in signing another striker reflects an understanding that Giroud cannot be expected to instantly adapt to the Premier League, although his development over the next three months will inform how Wenger approaches the January market. Giroud scored his first Premier League goal in the 3-1 win at West Ham on Saturday but there is a sense that he was signed as the long-term alternative to Van Persie, rather than as the Dutchman’s immediate replacement.
by bleacher report