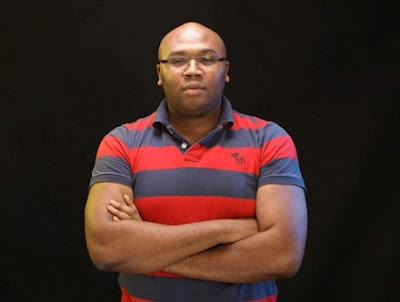 Two Nigerians have been listed on a compilation of the ten young Africans millionaires to watch out for.
The list which was released by popular business magazine, Forbes, has 30-year-old C.E.O of Bakrie Delano Africa, Ladi Delano and owner of IrokoTV, Jason Njoku as the only two Nigerians on the list.
Other young entrepreneurs who made the list include Mark Shuttleworth, Justin Stanford and Yolanda Cuba from South Africa, Ashish Thakkar from Uganda, Senegalese Magatte Wade and three others.
The magazine recently released a list of 20 youngest most powerful African women which had writer, Chimamanda Adichie, journalist Funmi Iyanda and I.T guru, Juliet Ehimuan as Nigeria’s representatives.