9Ice signs to Diesel Music: Joints set to be released in the next few weeks… 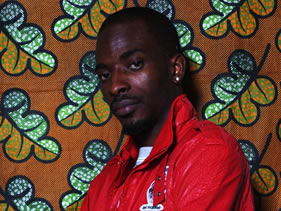 9ice has already collaborated with Shyne and Smoothy who are also signed under Diesel Music. According to reports the deal was sealed not so long ago.

A few of the joints are set to be released in the next few weeks.